Davy Spriet has been working for a few years now as project manager of civil works in PSA Panama on the extension of the (already operational) container terminal. He was a fan from the start of  ITA.

This was the case even when it was initially and mainly a safety programme (Improving Safety through Operational Control). Davy says: ‘But now that ITA has broadened its horizons and is looking for innovation and achieving even more excellent results, we’re setting a good example here in Panama for our projects all over the world. Improving through Operational Control. One word fewer, but it makes all the difference.’ Less is more.

Since March 2017, Davy has also been a real ITA ambassador and he does that with real enthusiasm! ‘ITA has to permeate all levels of our organisation, from the least skilled labourer on site to the  leader at the very top. Everyone imagines, thinks, rethinks, and acts together. When we did the building excavation under water here, we needed objects such as reference points for survey purposes. With pipes, boulders, and concrete elements, we formed the letters ITA. No one could ignore it. Everyone saw it and talked about it. ITA is for everyone.’ One team, one plan!

The positive feedback and satisfaction isn’t limited to inside the company. ‘We also promote the positive ITA culture (long live the pocket ITA pamphlet for Critical Operations!) together with our joint venture partner, contractors, our client and its supervisory engineers. Success is never far away; we’ve even had an official letter of congratulations from the Panamanian ministry of employment. That’s no sinecure, if you take account of the tricky circumstances on the project.

Careers
We Are ITA 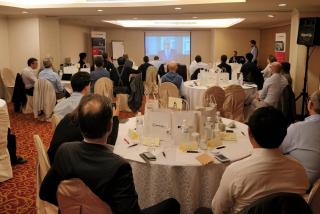 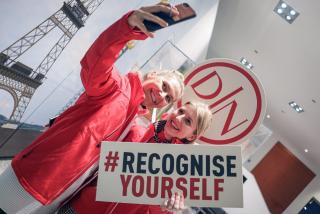 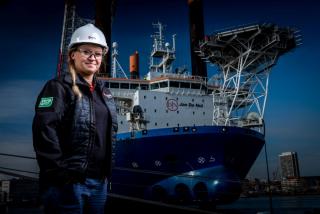 Today is the International Day of Women and Girls in Science 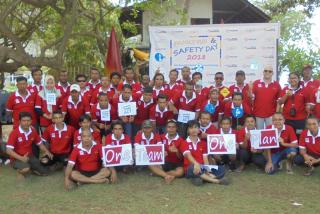 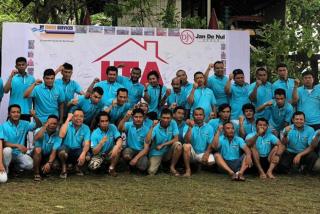 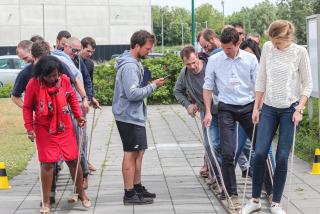 On the same page with partners