From 2009 to 2016, Jan De Nul Group took part in the construction of the third set of lock complexes in the Panama Canal. The project consists of two identical lock complexes, one on the Atlantic side and one on the Pacific side of the Canal. The lock on the Pacific side is 55 metres wide, 427 metres long and 18.3 metres deep. The new locks offer the possibility to receive post-Panamax vessels transporting 12,000 containers.

The Panama Canal is 81 kilometres long and enables shipping traffic to cut through without needing to travel around South America. They are the largest lock complexes worldwide. Using the locks, vessels bridge an altitude of 26 metres. A ship travelling from New York to San Francisco through the Canal covers a distance of 9,500 kilometres, less than half the 22,500 kilometres via Cape Horn (Chile). A 2-week time saving. Approximately 9,000 people, most of them Panamanian, worked on building these lock complexes. The Panamanian government invested more than 7 billion dollars in this project. Now, already more than 5% of all trade goods worldwide transit through the Canal. 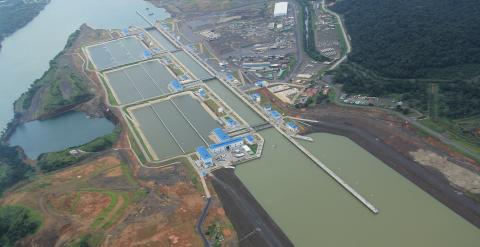 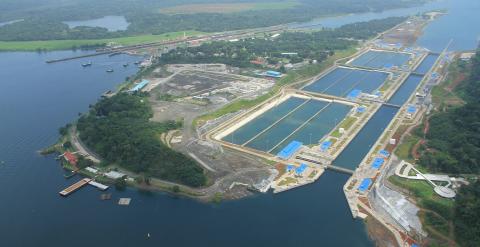 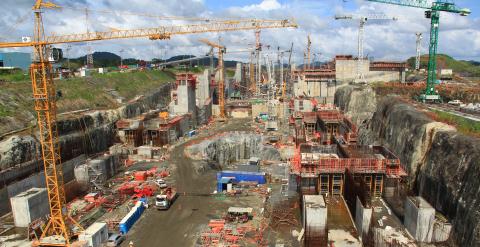 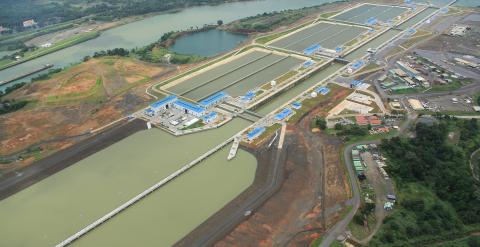 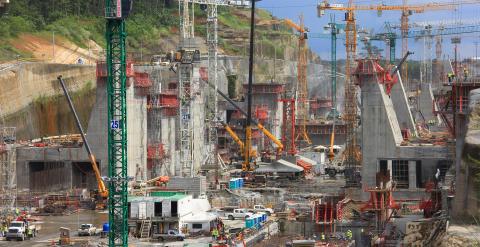 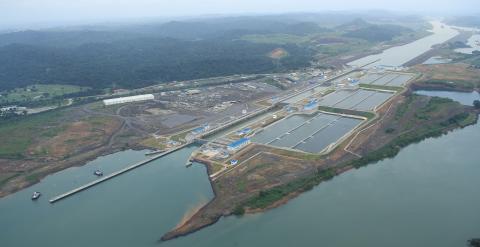 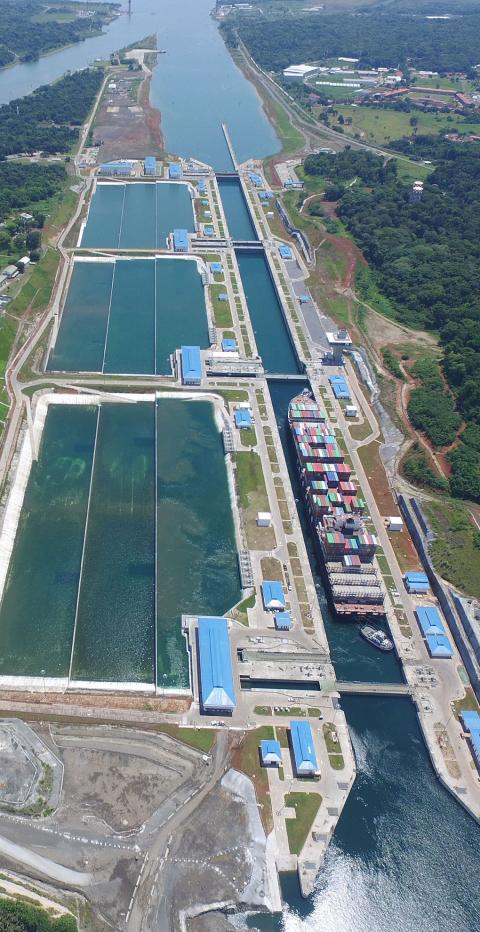 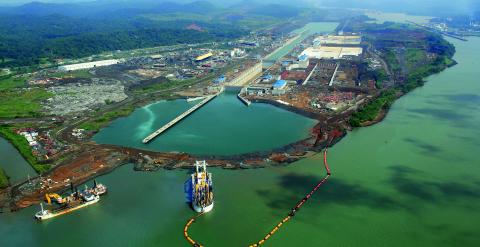