The Formosa 1 offshore wind farm is located approximately 6 kilometres off the west coast of the Miaoli District in Taiwan. The wind farm is owned by Formosa 1 Wind Power Co. Ltd., a joint venture between Ørsted A/S (35%), JERA (32,5%), Macquarie Capital (25%) and Swancor Holding (7,5%).

Jan De Nul Group were awarded the EPC contract for the design, supply and build of 20 offshore wind turbine foundations, consisting of a monopile and transition piece. A total of 56,000 tonnes of erosion protection was installed around the monopiles. In addition, we took care of the design, purchase and installation of seventeen connecting cables and three sub-sea export cables of 33 kV. On land, 12 km of power cable were trenched to connect the wind farm with the national grid.

As early as 1995, Jan De Nul Group realised their first project for the oil and gas industry in Taiwan. Since 1999, the company has had continuous activities in Taiwan. 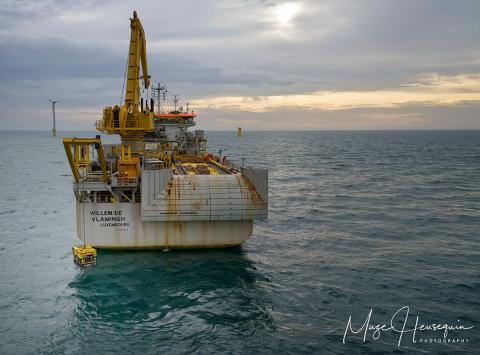 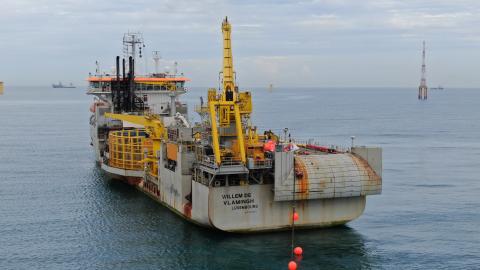 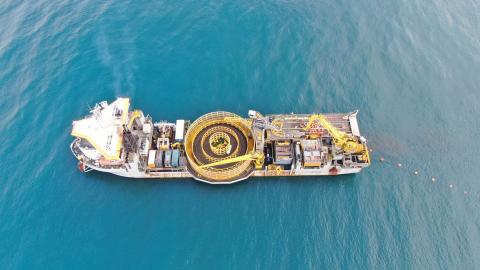 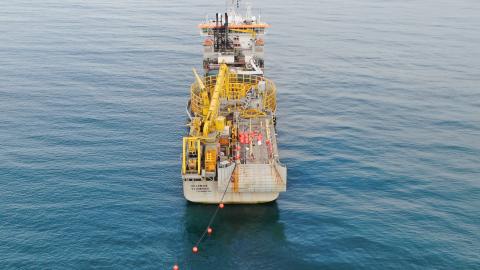 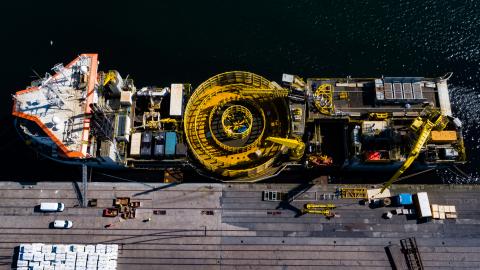 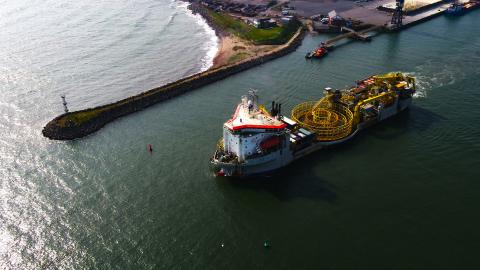 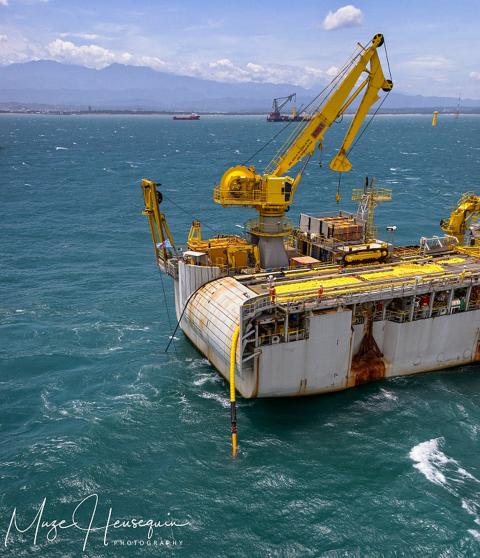