Between mid-2016 and early 2019, Jan De Nul Group, as part of the Joint Venture Sas van Vreeswijk, was working on the construction of the third Princess Beatrix lock near Utrecht in the Netherlands. On 6 February 2019, the Dutch Princess Beatrix officially inaugurated the lock in the presence of the Dutch Minister of Infrastructure and Water Management, Cora van Nieuwenhuizen.

The construction period took 2.5 years. The two lock heads are each 30 x 60 meters. Each lock head contains two lock gates, each weighing 490,000 kilos and measuring 28 meters wide, 14 meters high and 6.25 meters thick. In total, 44,875 m³ of concrete and 17,900 tons of reinforcement were used to build this new lock. Sas van Vreeswijk was also responsible for the excavation of 2 million m³ in order to widen the access to the locks.

After the inauguration, the new lock came gradually into service. From March until the summer, the two old locks were closed for renovation works and the Lek Canal was further deepened. In the autumn of 2019 all maintenance work were completed and all three locks became fully operational. 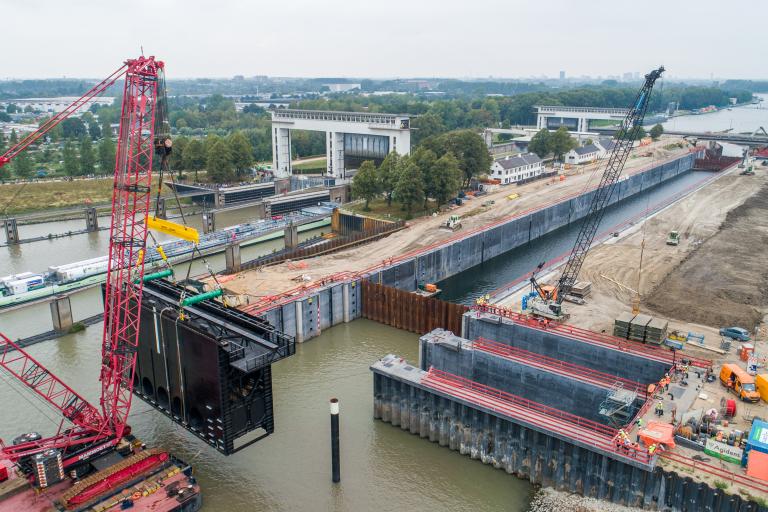 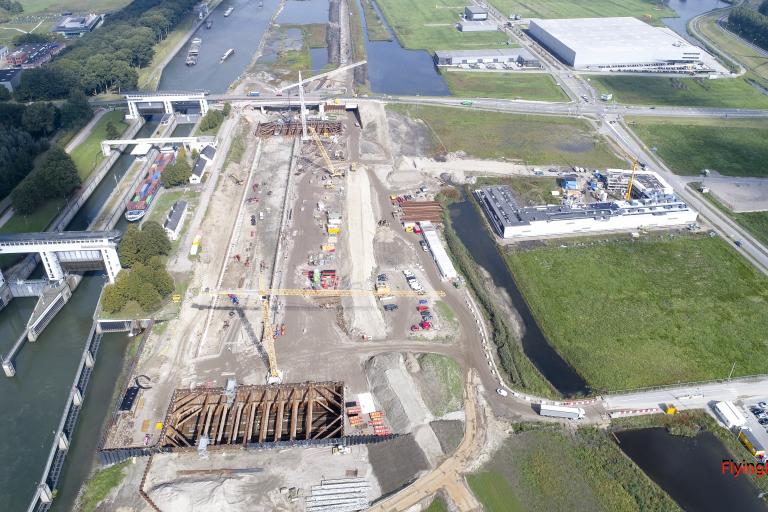 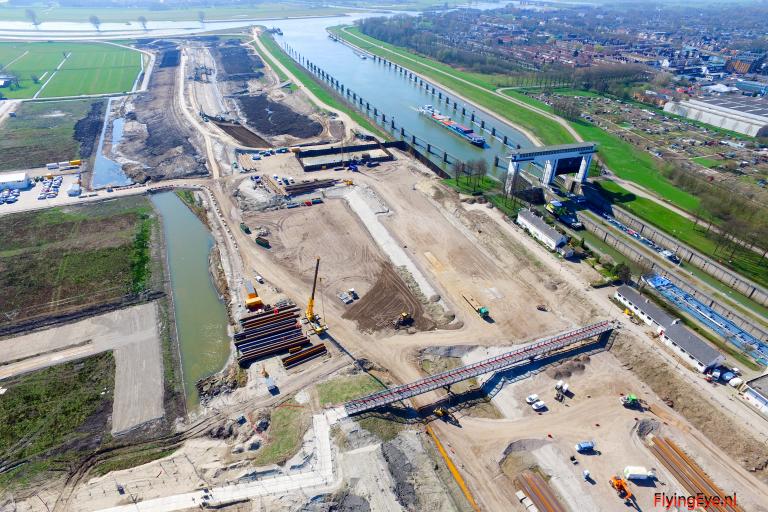 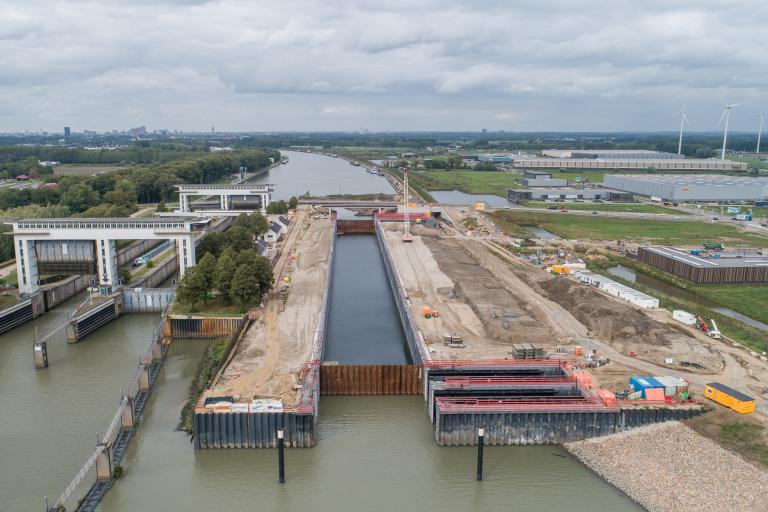 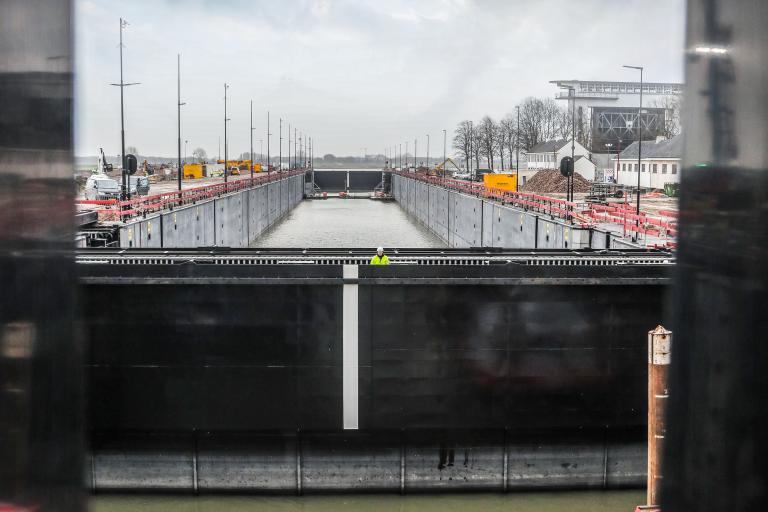 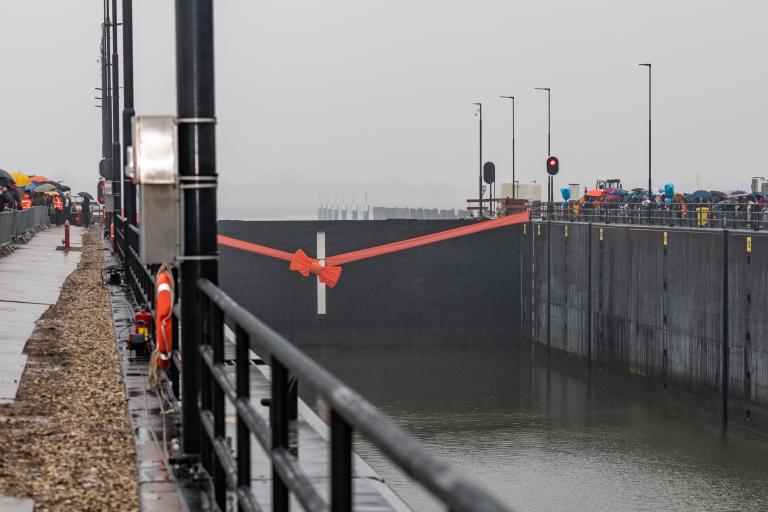 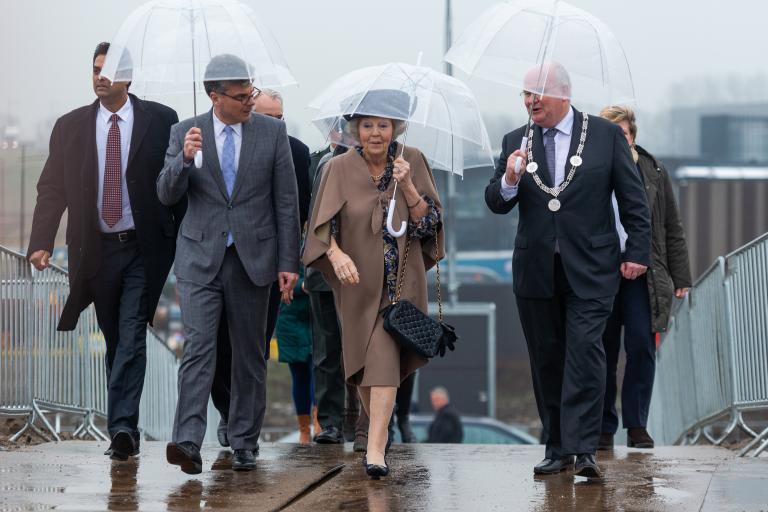 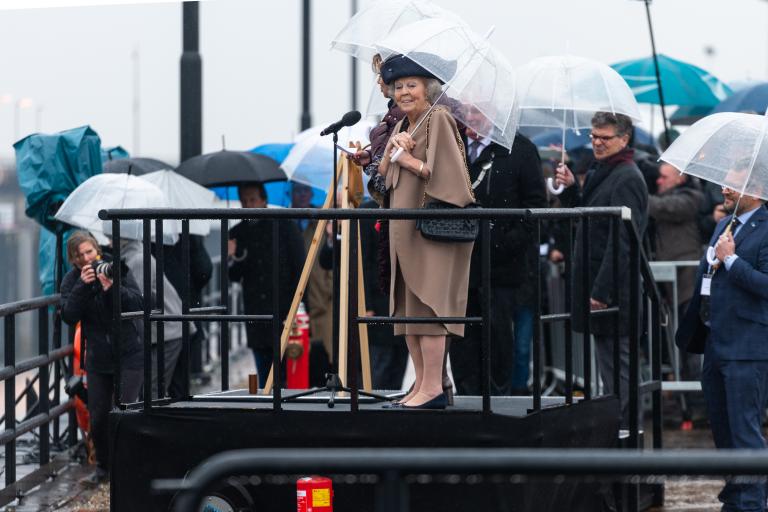