The city council and port operator of Trondheim in Norway awarded the contract for the decontamination of the harbour basin to Envisan, Jan De Nul Group’s environmental subsidiary. With this contract, the city of Trondheim wanted to bring the harbour back to the desired depth and stop the spread of polluted sediments. The project was tagged as ‘high priority’ by the Norwegian environmental authorities.

For this contract, Envisan mobilised a dredging pontoon to dredge 65,000 m³ sediments out of the polluted harbour basin. Part of the dredged sediments were placed in an underwater cell and part was used for land reclamation. Finally, the dredged areas were covered with a layer of rubble to prevent the spread of residual pollutants. 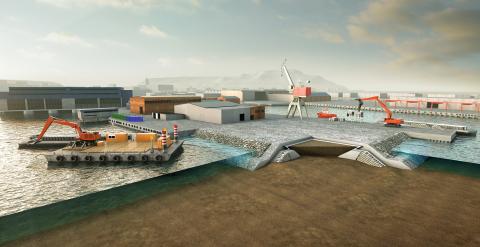 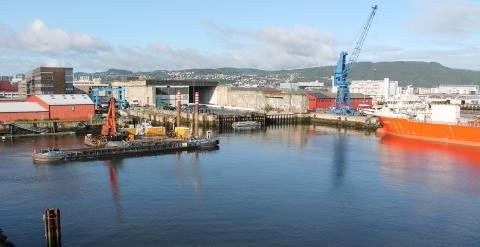 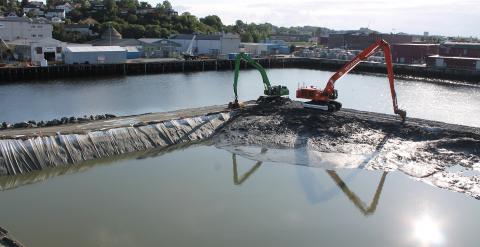 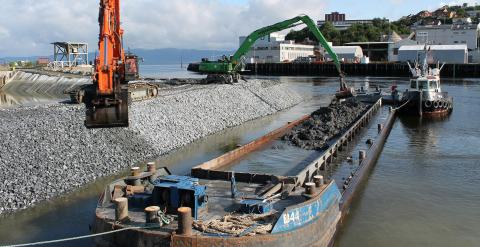 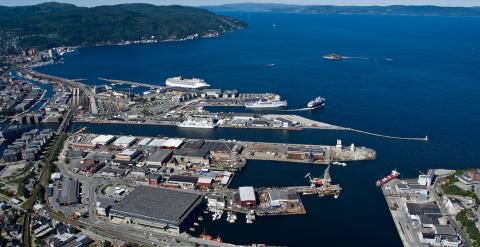