Skip to main content
Yesterday evening, Jan De Nul Group together with its partners in the Belgian UNITED project received the Blue Innovation Swell Award. For the third year in a row, ‘De Blauwe Cluster’ organised its Blue Innovation Awards. During the Blue Innovation Party in the Antwerp Port House, the winners of each category were announced.

Leading up to this award ceremony, a professional jury reviewed the many submissions based on their innovative character, link to the blue economy, marketing potential, international ambitions, and their link to the Sustainable Development Goals of the United Nations (UN).

The large-scale European research project UNITED, co-financed by the Horizon 2020 program of the European Union, researches how we can use the space on sea as sustainably as possible.

With the support of partners from eight countries, five pilot projects were set up. Jan De Nul takes part in the research project in Belgium, which focuses on nature restoration and aquaculture.

Together with Ghent University, we research if flat oysters and sugar kelp can be grown again in the North Sea. Even more, whether it’s possible around offshore platforms and on the rocks we use to protect infrastructures on sea, such as wind turbines, against erosion.

This third edition was a big succes with a lot of submissions in which no less than 50 organisations were involved. 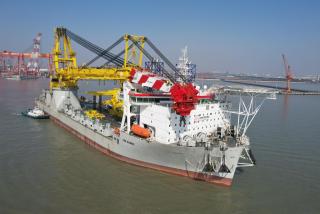 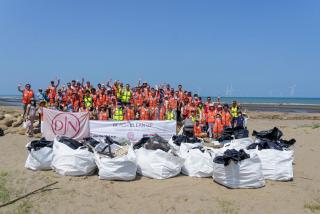 Throwback to the Big Clean-up Campaign in Taiwan and Bangladesh 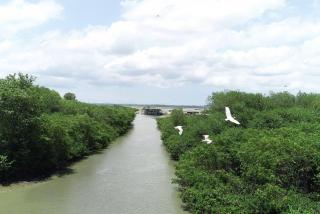 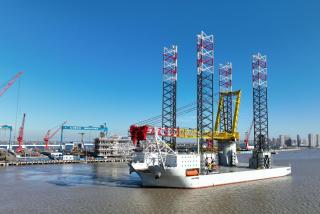 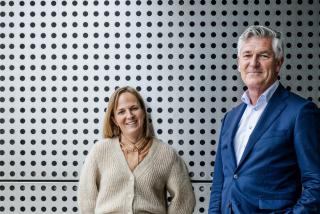 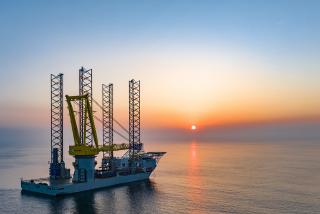