The great value of sustainability for Jan De Nul Group once again was yet again proven during a beach clean-up in Doha, where we cleared 32o m³ of waste in less than two weeks. In doing so, we gave affected mangroves and shrubs back their breathing space. The project generated great interest among our staff, who now clearly are hungry for more.

Jan De Nul commissioned the firm WeServe to remove the waste. As the coastline is a sensitive natural environment, the waste had to be cleared manually. The workforce used rakes and shovels to remove plastic waste that was stuck in the mangroves and bushes. A very pragmatic approach was used: the largest plastic objects were collected first, followed by residual waste and other debris. As a result, only small pieces of plastic were left in the end, which were also cleared very carefully. 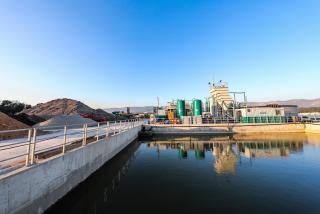 Valorisation centre near Toulon on the rise 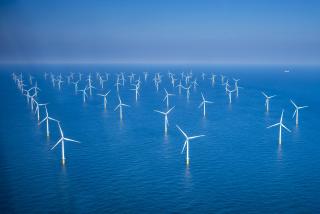 Will we soon be eating oysters from our offshore wind farms? 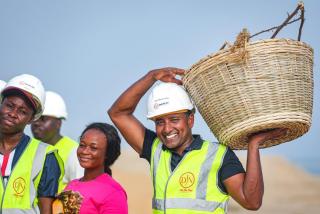 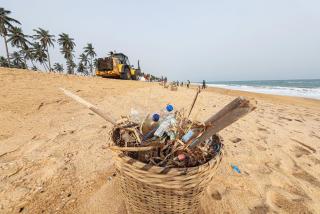 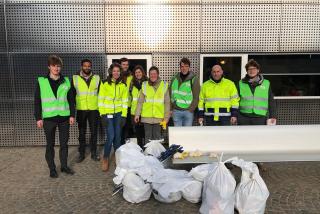 Waste collected along the banks of the Dender 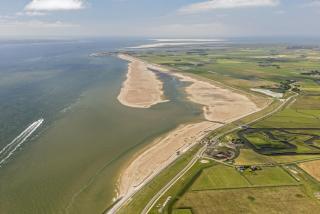