Mid 2020, Jan De Nul, together with its partners from the Joint Venture 'Combinatie Oosterweel' (TM COTU), secures the jewel in the crown of the Oosterweel link: the construction of the Scheldt tunnel between the left and right bank. Six months later the subproject Right Bank was added. As part of the Joint Venture 'Rechteroever Compleet' (TM ROCO), Jan De Nul will also work on the connection between the Scheldt tunnel and the R1, both in northern and eastern direction.

Jewel in the crown of the Oosterweel link

The Scheldt tunnel is the most important connecting element in the Oosterweel link and will close the Antwerp Ring road on the north side. With its 1.8 kilometers and three lanes in each direction, the tunnel will reduce traffic density in the Kennedy tunnel and on the southern Ring Road and allow direct travelling between both banks.

Moreover, thanks to a separate six-metre-wide bicycle tube in the Scheldt tunnel, cyclists will be able to make the same trip safely and easily.

The largest site in Belgium: showpiece for the civil sector

The size and complexity of the Right Bank subproject is unprecedented in Flanders. It will be the largest construction site in the country, right through a highly urbanised area with busy traffic arteries.

On the right bank, the R1 will have a lower alignment and be partly covered, so that the Merksem viaduct will disappear and the urban landscape will undergo a thorough transformation. Antwerp will get a contemporary green and social friendly environment.

In order to achieve all this in the shortest possible time, it is necessary to temporarily build a new R1 east of the existing R1. 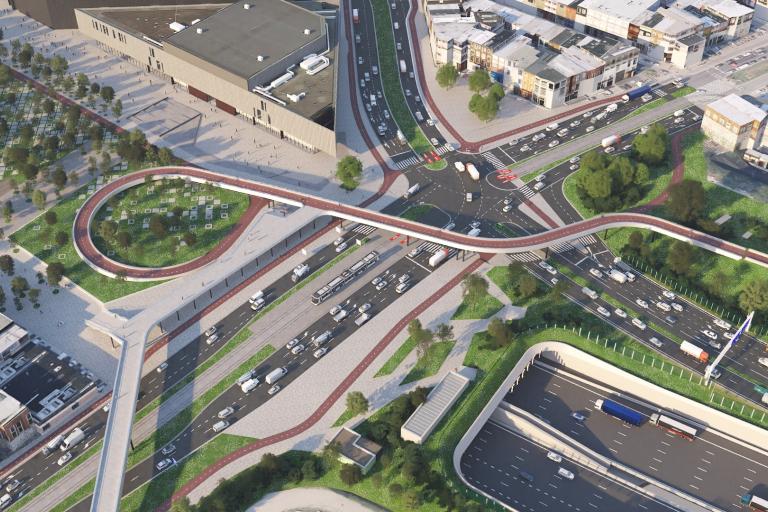 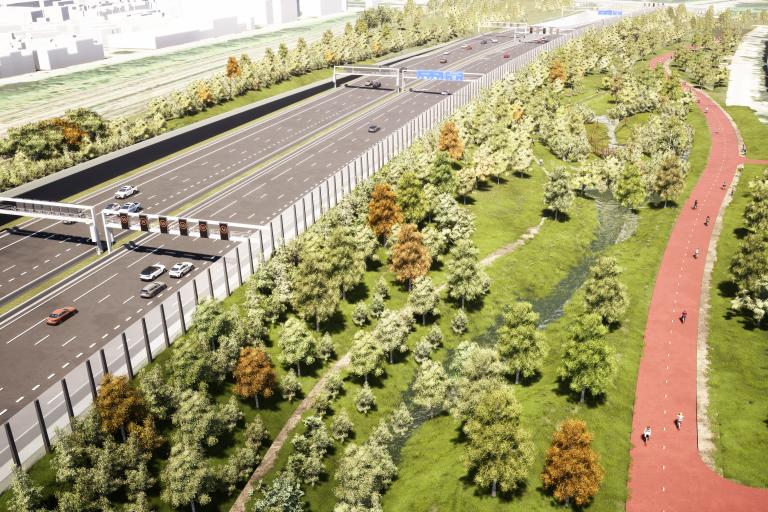 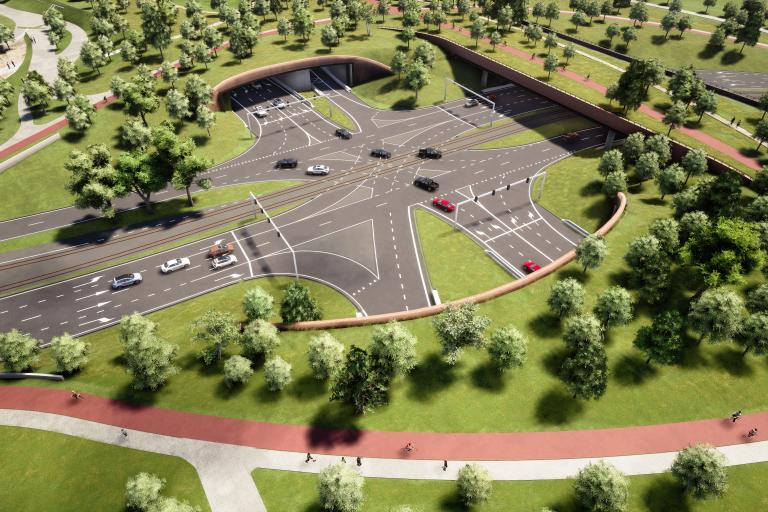 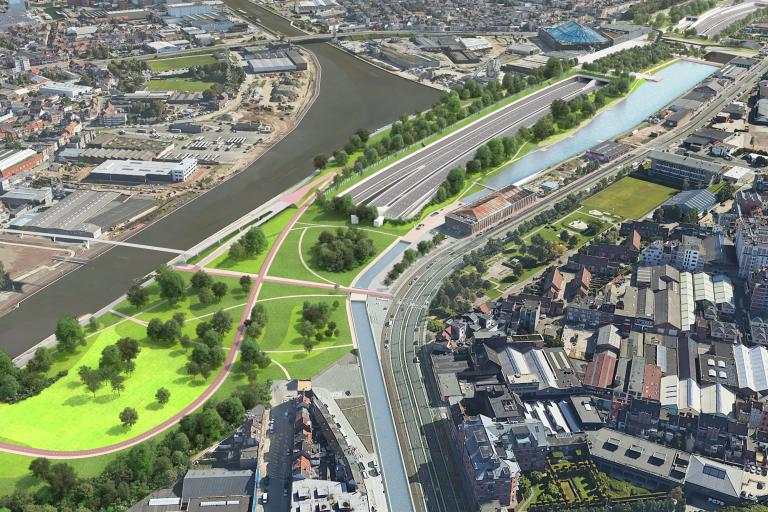 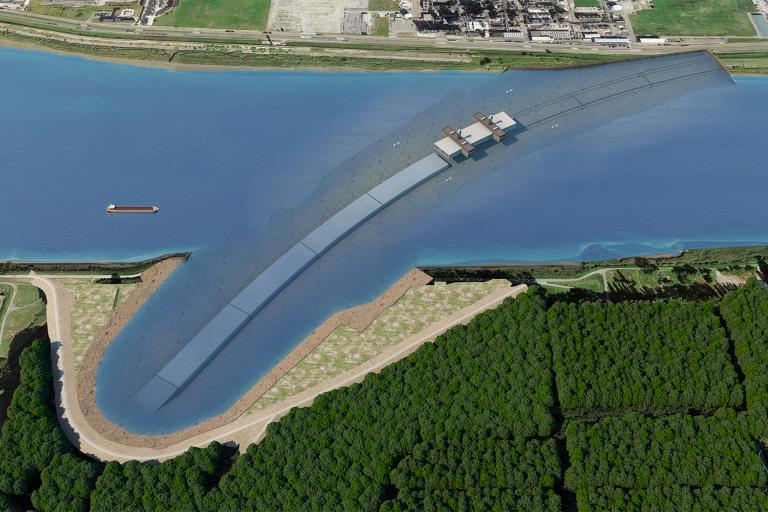 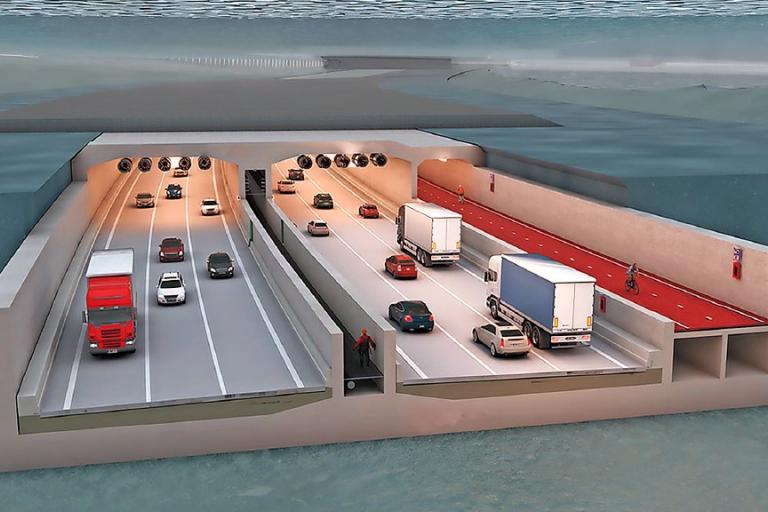