In the cold North of Russia, Jan De Nul Group has been playing a crucial role for many years in the building of a complete onshore LNG plant and harbour. The first LNG plant above the northern polar circle is a true world premiere. In 2012 and 2013, the first phases of the access channel to the future LNG site and the harbour basin were dredged. In 2016, we mobilised no less than 18 dredgers to dredge 16.8 million m³ over a 12-week period. This included a good deal of permafrost. And we only had three critical months to achieve this, because then the route to civilisation irrevocably freezes up again until the next year.

Most of the vessels dredged the access channel and turning basin for the large LNG tankers. 100 miles further along, five other vessels widened and deepened a 50 km long maritime channel. One year later, we tackled the client’s latest design changes and we were able to complete the project successfully.

Dredging in this extremely isolated location in dire weather conditions did not give us a lot of latitude for errors in the work planning and logistic set-up.

Targeted working and thinking were crucial in this challenging project. 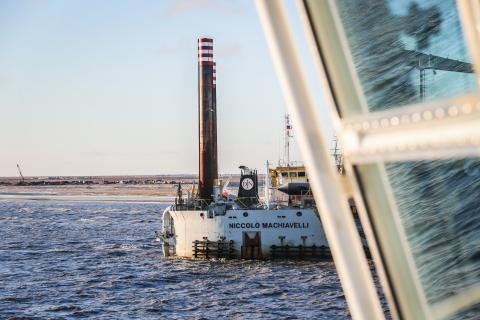 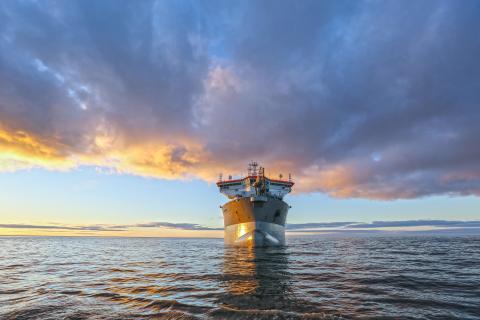 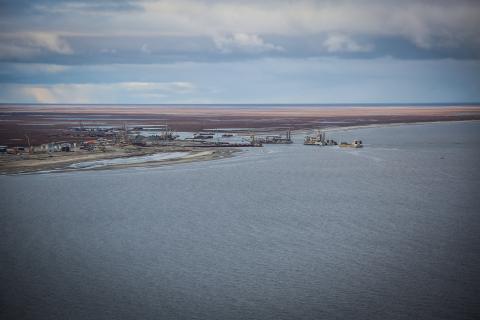 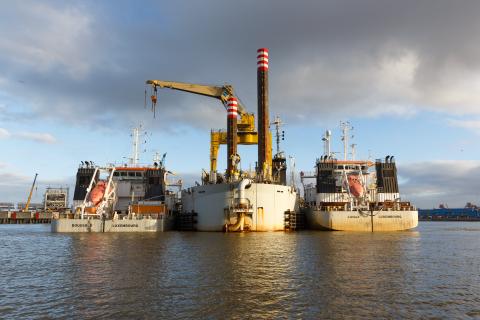 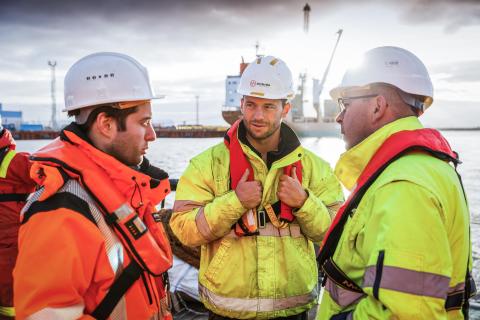 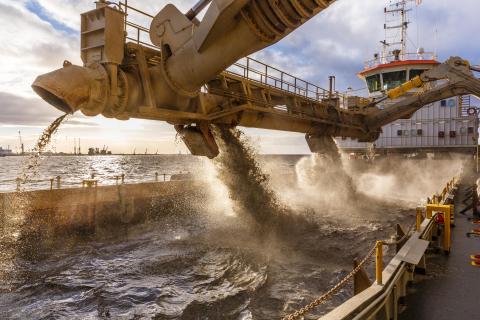 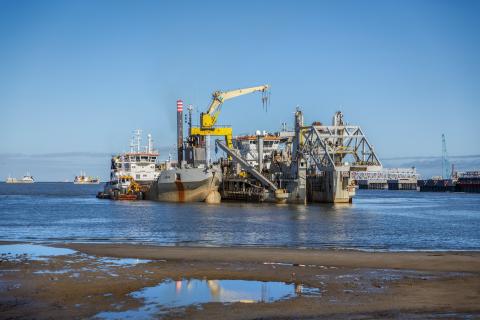