The Schuman-Josaphat railway tunnel connects two busy railway lines in the European quarter of Brussels as part of the GEN project. The new line provides a fast connection with the national airport. The works were carried out exclusively underground, below one of the most densely populated areas of Belgium. An exceptional technological challenge.

The new 1,250 m long tunnel releases pressure on the busy north-south link. The multimodal Schuman station was also expanded and modernised. The new railway link was built on top of the existing metro line and below the existing road tunnel of the Wetstraat and European buildings (Berlaymont, Résidence Palace).

The civil engineering works included the building of railway viaducts, installation of a vibration-damping system and the realisation and finishing of technical rooms and emergency exits. Technical and electromechanical works were also part of the total package provided by Jan De Nul Group: overhead lines, laying of tracks and points, installation of signs and mounting of the ventilation system. Thanks to ingenious techniques, train and metro transport remained possible and traveller inconvenience was minimised. 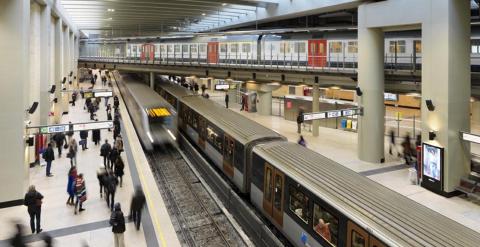 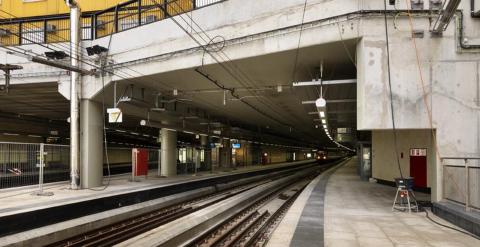 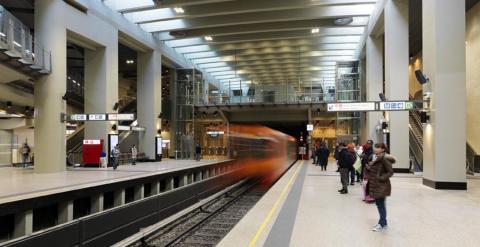 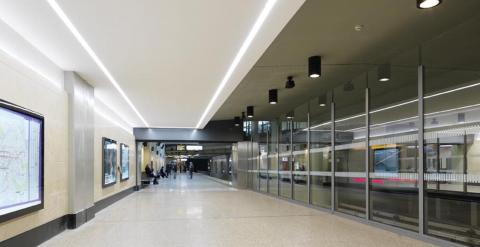 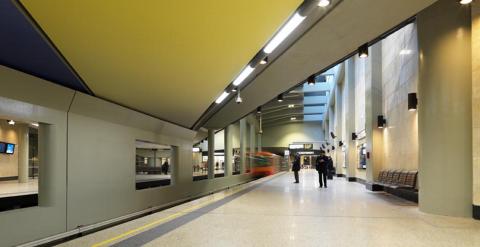 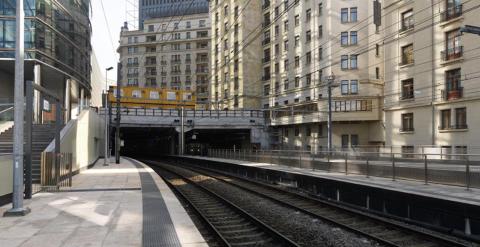 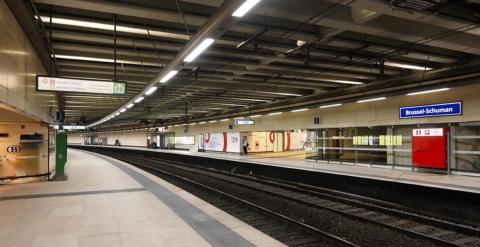 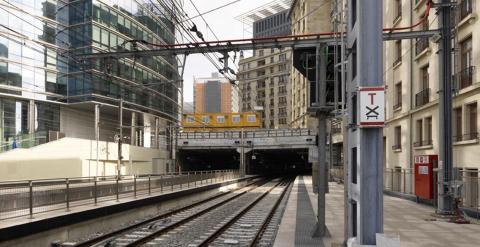