In total, 11 traffic points along this route were converted into fully-fledged intersections with traffic lights and/or traffic lanes to ensure smooth and safe traffic. The exit complex 'Geel-West' on the E313 motorway was completely modified: the construction team added two new roundabouts and associated bicycle tunnels. The bridges over the E313 and the Albert Canal were also renewed.

Between Geel and Kasterlee, the construction team laid a connecting road of 7 km. In order to guarantee smooth and safe traffic on this new road, it was decided not to build any intersections with local roads on this new route. At the level of the 'De Hoge Mouw' nature reserve, the road changes into a 500 m long tunnel, and new bridges were built at the level of the Kleine Nete and the Bocholt-Herentals Canal. 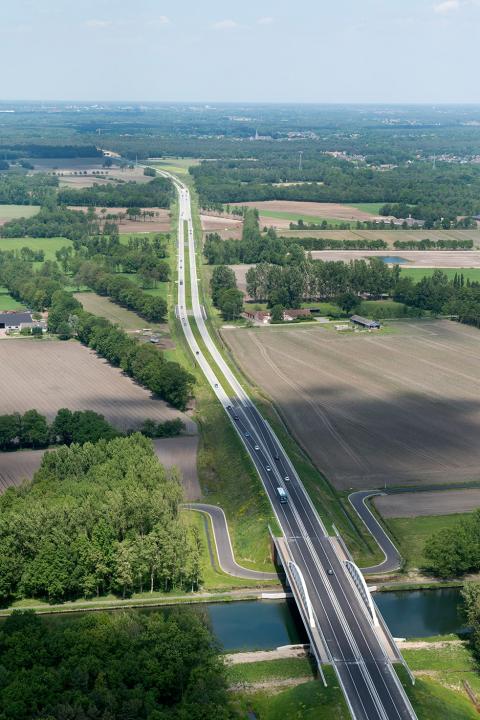 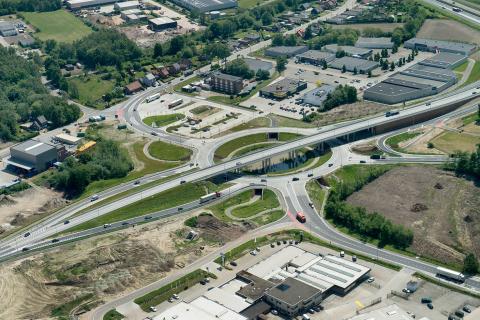 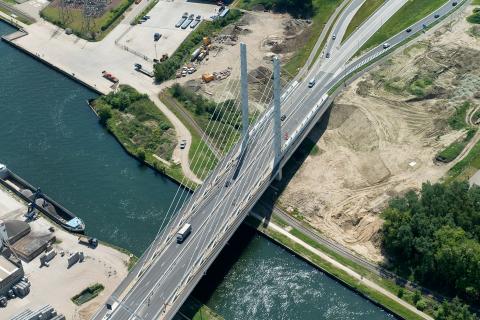 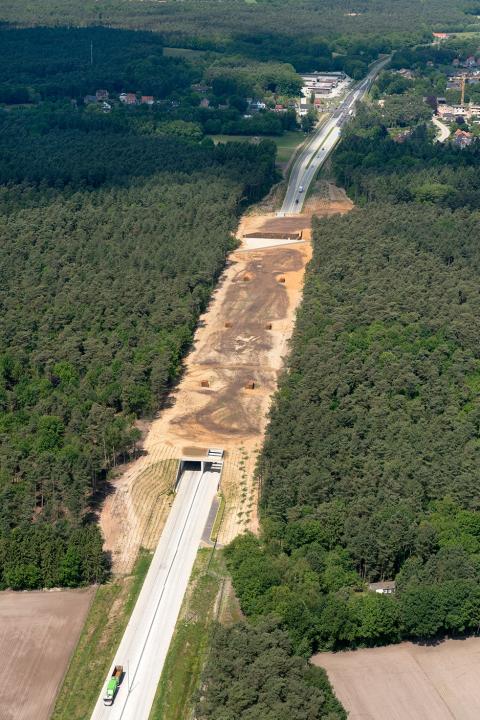 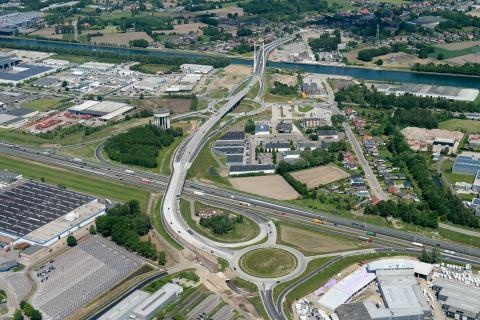